Phoenix Bats is a Columbus based company that makes the highest quality bats for players from little league to the Major Leagues. In this episode, Joel Armbruster (CEO – Phoenix Bats) and I cover a lot of ground. We begin with his story, leadership lessons... 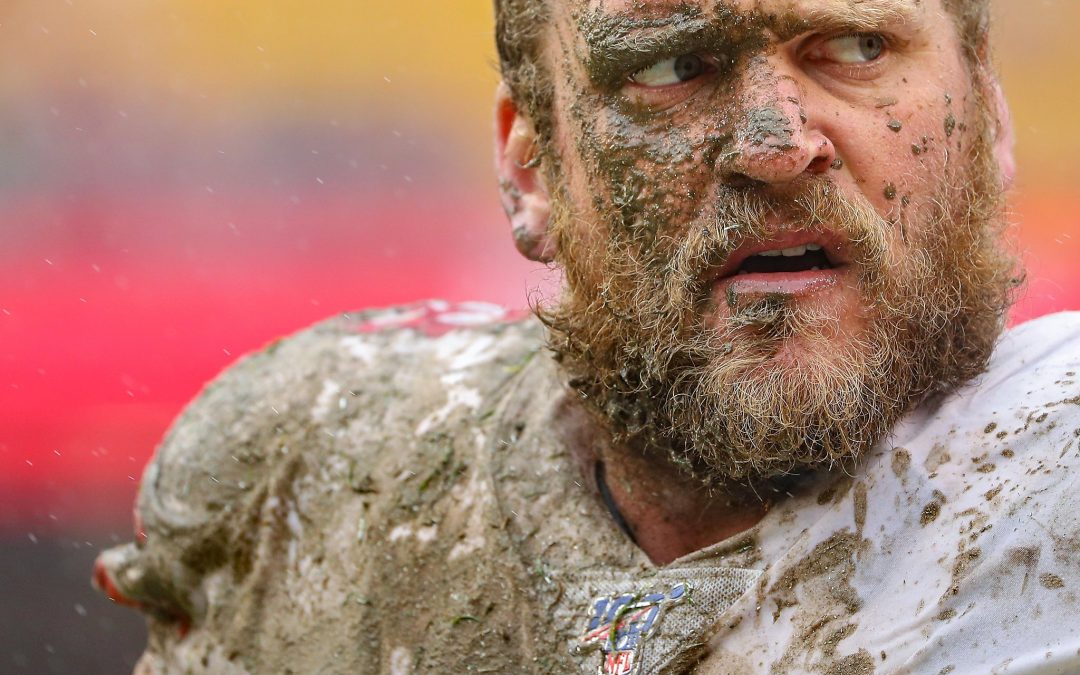 Mike Person is a former 9 year NFL guard. He was drafted by the San Francisco 49ers in the 7th round of the 2011 NFL Draft. He played college football Montana State. In his career, Mike was also a member of the Indianapolis Colts, Seattle Seahawks, St. Louis Rams, Atlanta Falcons and Kansas City Chiefs. He started at guard in Super Bowl 54 for the San Francisco 49ers. 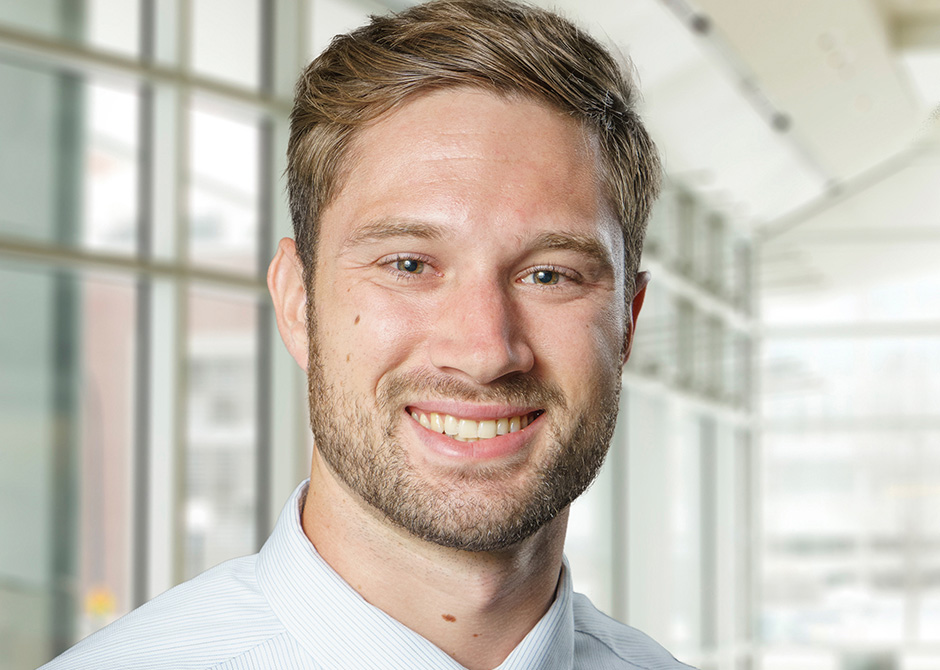 What an honor to have my friend Mitch Therriault on today. In my previous work life, Mitch and I worked in the same facility as business partners. In his current role at The Wexner Medical Center Ohio State University Sports Medicine team, Mitch took great care of my... 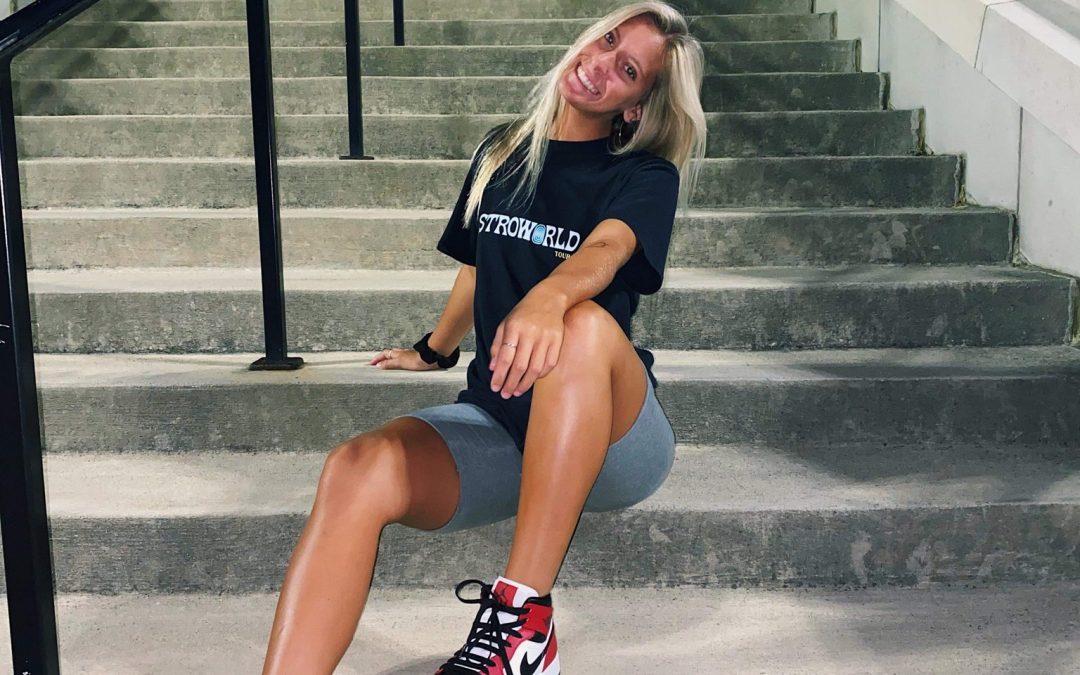 I first met Brianna O’Connor when I had the honor of coaching her from 4th grade through the 6th grade. Since then I have followed her career, coached from the stands and sit with her mom and dad at games. Her statistics and accolades speak for themselves. In...