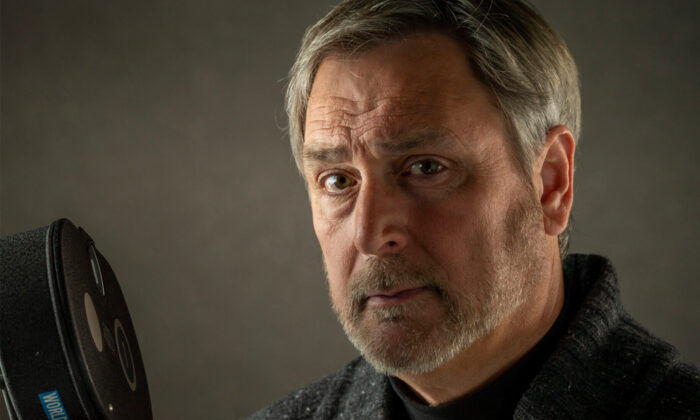 Patterns of Evidence: Journey to Mount Sinai, Part 1 is coming to theaters October 17-18 and follows the same path as the incredibly popular film series.

Journey to Mount Sinai, Part 1 follows investigative filmmaker Timothy Mahoney as he examines the physical, Biblical, geographical, and archaeological evidence of the Exodus journey to Mt. Sinai, and seeks clues to its real location on the mountain.

Both Journey to Mount Sinai films will offer a unique, interactive component where viewers can download a scorecard to do their own research and follow the evidence presented in the film and in scripture.

Also, the deeply moving film, Patterns of Evidence: The Journey Home was just released on the patterns website, and shares the very personal story of how Tim Mahoney was guided to create documentaries after surviving a volatile childhood while leaning on his mother’s faith as they fled from an abusive father.

Find out more about Patterns of Evidence at PatternsofEvidence.com