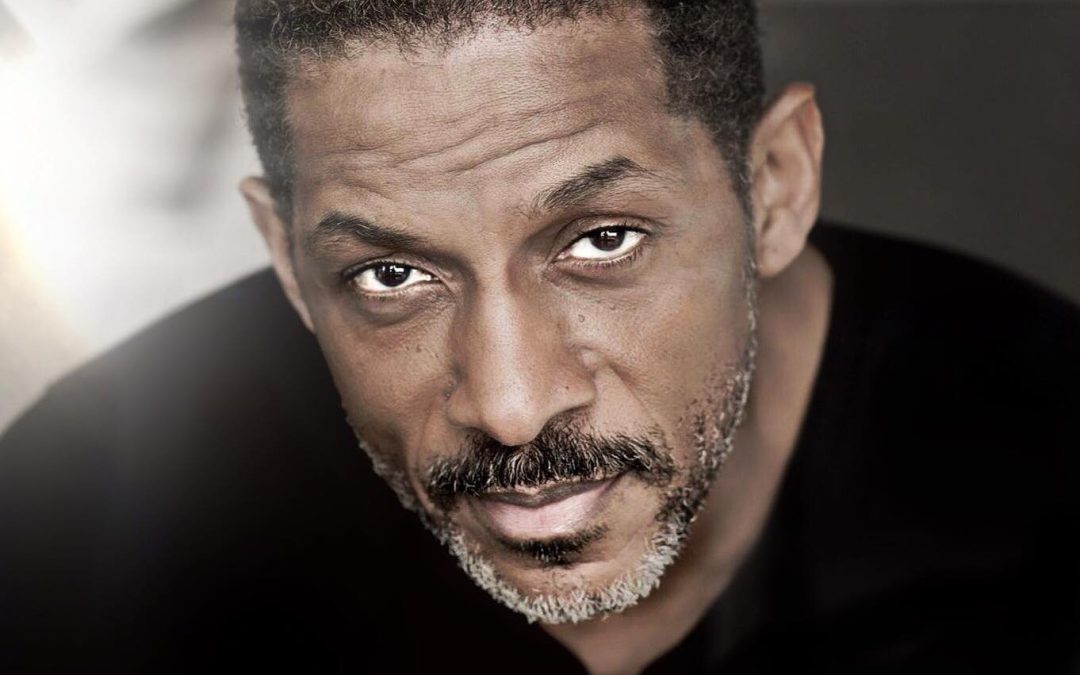 Episode 197 of the Unscripted Podcast is with Cameron Arnett

Cameron Arnett is an award-winning actor in television, film, and theater hailing from Port-Au-Prince Haiti. He is also an author, speaker, film director, and producer and voice over artist.

Today Cameron travels an average of thirty weeks a year shooting faith based and family friendly projects. He has appeared in at least 28 films in the last eight years alone.

Recent past successes include his role as Dr. Furst in

Cameron was awarded Actor of the Year by the International Christian Film and Music Festival for 2020, and nominated for the same award in 2021. He received a best supporting actor award for Discarded Things at the Canadian International Faith and Family Film Festival in 2021, and many other awards for acting and directing throughout the years.

Some of his most recent projects are Running The Bases, The Author, Saving Grace, Vindication, Responders, Making Him Famous, Grace By Night…and the list goes on.

Cameron is also an international speaker and the founder of Childless Dads, Saving Destinies through which he has authored A Good Man: A Child’s I Coulda, Woulda, Shoulda Story Book Series, as well Christ Over Career, a global movement calling the Church back to the Lordship of Jesus Christ, placing Him and keeping Him at the helm.

Through Camy Arnett Production Studios (CAPS), he and his wife, BJ Arnett continue to occupy an ever growing space within the content building of faith and family friendly films.