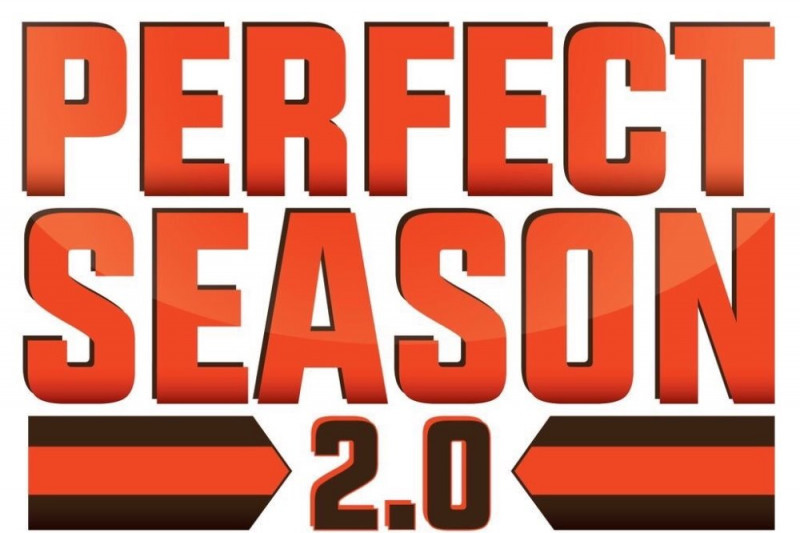 Chris McNeil is best knows as @Reflog_18 on twitter where he has over 350,000 followers. His tweets are humorous and often poke fun at his favorite Cleveland teams. Or maybe he is most famous for organizing a parade to mark the “Perfect Season” when the Cleveland Browns lost every game. I this episode, we talk Cleveland Sports, The Raiders, Bo Jackson, Albert Belle, The Perfect Season Parade, Cavs, twitter trolling and several other topics. He was as hilarious #Unscripted as he is on twitter. One of the funniest episodes I have been a part of recording. Thankful for his time and the ability to make us laugh no matter how our team is doing.