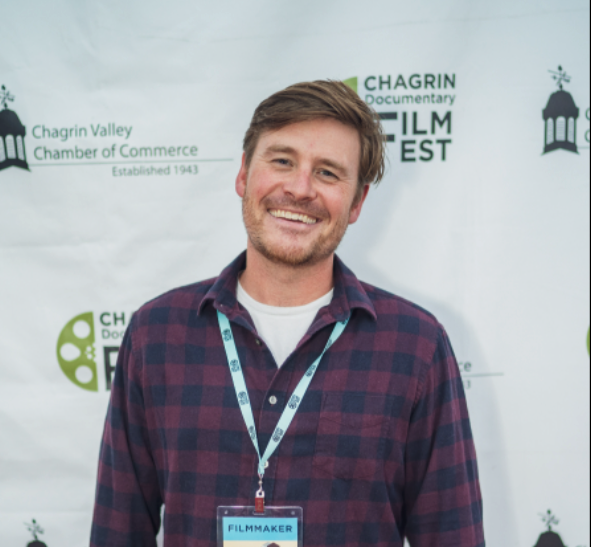 Christopher Zaluski is an award-winning documentary filmmaker, journalist, and assistant professor at Wake Forest University’s Documentary Film Program.  Prior to entering the world of documentary film, Zaluski worked as a newspaper reporter and multimedia producer at The St Louis Post-Dispatch and The Roanoke Times.s  He has also worked in nonprofit communications as the Video Director at Teach for America.

His creative work has earned recognition from numerous organizations, including the Online News Association and the Academy of Television Arts and Sciences. His documentaries have screened at festivals worldwide and his film Wagonmasters was acquired by PBS, Amazon, and Kanopy. Theirs is the Kingdom is his feature-length debut.

Theirs Is The Kingdom Documentary

From the Sistine Chapel to da Vinci’s The Last Supper, fresco paintings are one of the oldest and most durable forms of artwork known to man. As natural pigment is blended with wet plaster, the painting literally turns to stone and the stories told in fresco paintings are preserved for centuries. But what do those preserved stories say about a society’s beliefs and priorities?

At the intersection of faith and art, Theirs is the Kingdom is a feature-length documentary that follows the rare creation of a contemporary fresco mural by Christpher Holt inside the sanctuary of a small church in Asheville, NC. This is a painting not of the rich and powerful, but of people battling homelessness, addiction, and mental illness. From first sketch to final brush stroke, the viewer witnesses the difficulties of this ancient artistic technique while also meeting an ensemble cast of rich, complex characters.

Unlike historical fresco paintings that depict traditional religious figures or powerful political icons, this painting features individuals on the fringes of society whose stories are often marginalized and forgotten. Their stories are historically absent from large-scale paintings and portraits, art forms reserved for those who have the means to afford such a luxury.

As Haywood Street Congregation Founding Pastor Rev. Brian Combs says, “Poverty, in so many ways, makes people feel invisible. One of the beautiful things about this fresco is that it’s going to make folks who have felt unseen and unheard their whole lives immortal.”

The beauty of art is that it’s visual, accessible, and captivating. Blending that beauty with the stories of those whom society has cast aside creates a powerful film that hopefully urges viewers to examine their own judgements and beliefs.