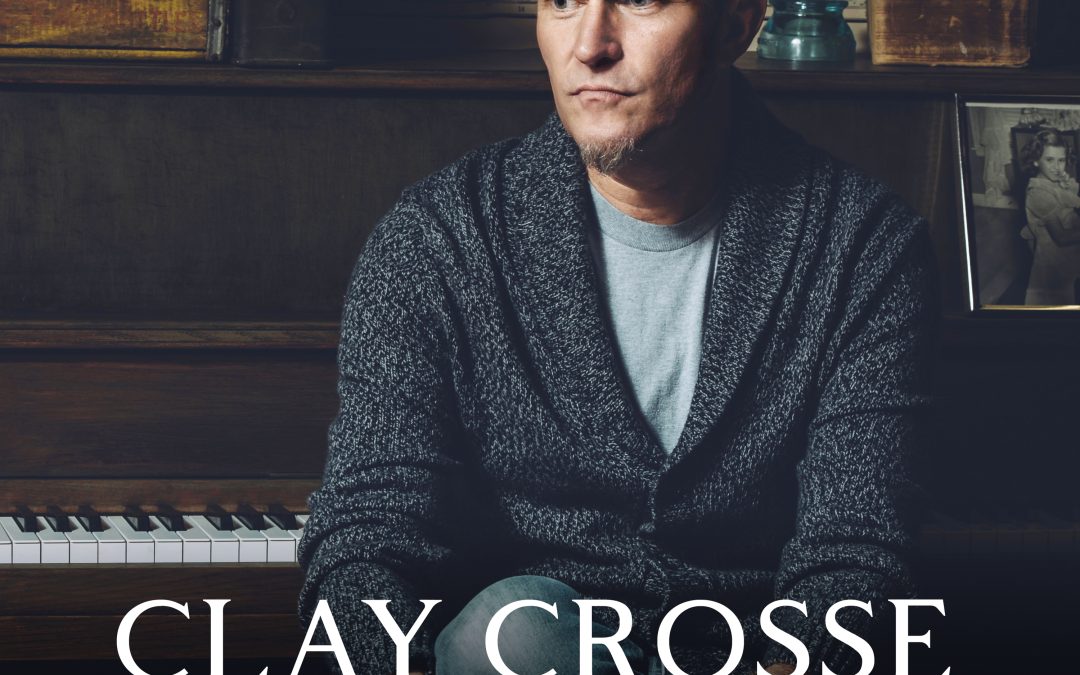 He became known for singles such as “I Surrender All” “Midnight Cry” “He Walked A Mile” “Saving The World” and “I Will Follow Christ.”

Nine songs from his first four albums became No. 1 singles.

During this period, his He Walked A Mile won the 1997 CCM Adult Contemporary Song of the Year. In 1999, his song “”I Will Follow Christ” won the Dove Award for Inspirational song Of the Year.