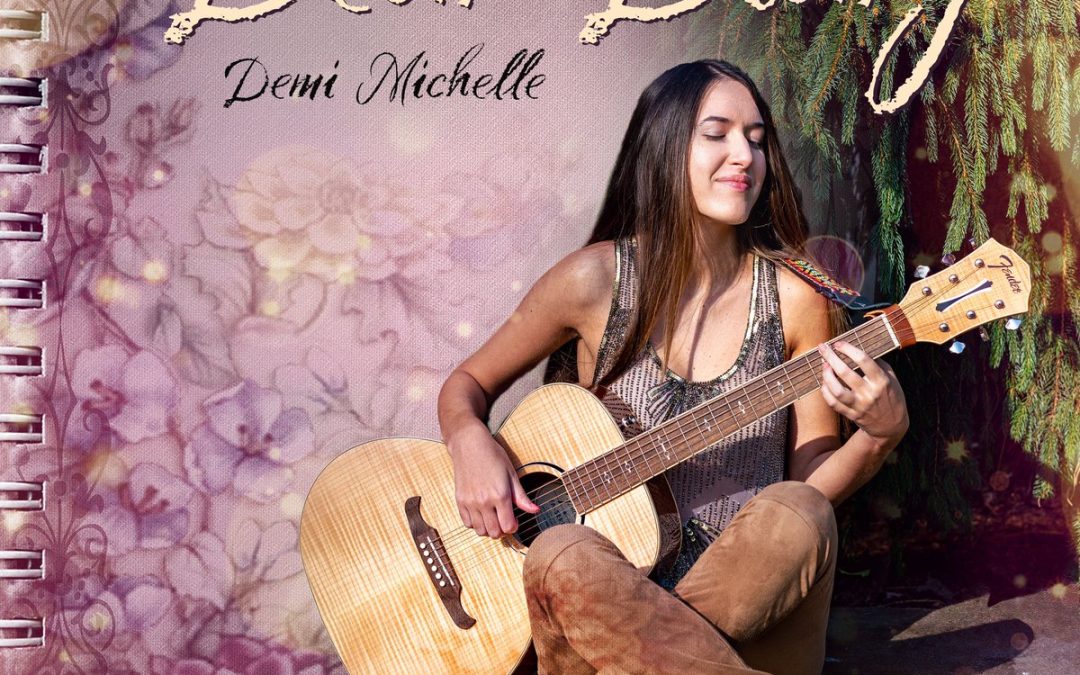 Demi Michelle Schwartz is a pop and country songwriter from Pittsburgh, Pennsylvania. From a young age, she has surrounded herself with music, playing piano, singing her favorite songs, and going to as many concerts as possible. While in college, she discovered her passion for songwriting and decided to turn her experiences into lyrics. The thought of writing a new song is always in her mind, and she can’t resist typing lyrics into her phone and recording melody ideas when she’s inspired. Her songs hold an authenticity that shows who she is, staying true to herself as a songwriter.

Demi has five singles out in the world. Her debut single, “Into Focus,” which is a pop piano ballad, introduced her to the music scene in a way that captures the positivity she aims to bring to everything she does. She followed up “Into Focus” with her original Christmas song, “All I Want This Christmas.” The song got played during part 2 of the Voice of A Woman Christmas Special on Claremorris Community Radio in Ireland.

Demi officially kicked off her first era. Her debut album, Dear Diary, is coming in October, and she began sharing the story. The album’s lead single, “Will I Ever,” released on May 21. In this song, Demi shows vulnerability by asking, “Will I ever know how it feels to fall in love?” The message of the song is captured through vivid and metaphorical imagery in the lyrics. Demi’s passion for storytelling and authenticity in her music shines through in this contemporary pop song. “Will I Ever” has been embraced worldwide and found a home on many radio stations and shows. After it’s exclusive drop on Heart of Indie Radio, it took off. “Will I Ever” charted on a handful of stations, including peaking at number 8 on the Heart of Indie Radio Top 10 and number 2 on Revival Radio’s New Music Radio Top 40.

Following the success of “Will I Ever,” demi decided to share another entry from the musical pages of Dear Diary. “Find Love,” which is the tenth track on the album, released on August 20. This acoustic-pop song with a country flavor highlights Demi’s storytelling in her lyrics and also sets the stage for new music she’s working on. Demi believes in writing the music that feels right to her, and since her deep dive into country music, she has been exploring her sound and direction she’d like to take her music in the future. She’s finding ways of blending her pop roots and newfound love for country music through holding on to the common golden thread of sharing her story, and this is seen in “Find Love.”

Demi has finished recording her album, Dear Diary, album at the Vault Recording Studio in Pittsburgh. Dear Diary will be out in the fall of 2021. In the meantime, Demi is working on her next project. She plays an active role in the production process, so all of her songs come to life in the way that she envisions them.

Demi loves co-writing with other songwriters and artists. To her, there’s something magical about creating a song with another talented musician. These experiences allow Demi to continue to grow as a songwriter. She enjoys connecting with others through music and bonding with songwriters who share her passion.

Songwriting allows Demi to express her emotions and share her story in ways words alone can’t. She holds music close to her heart and thinks of each of her songs as a piece of her life to share with the world. (Source)