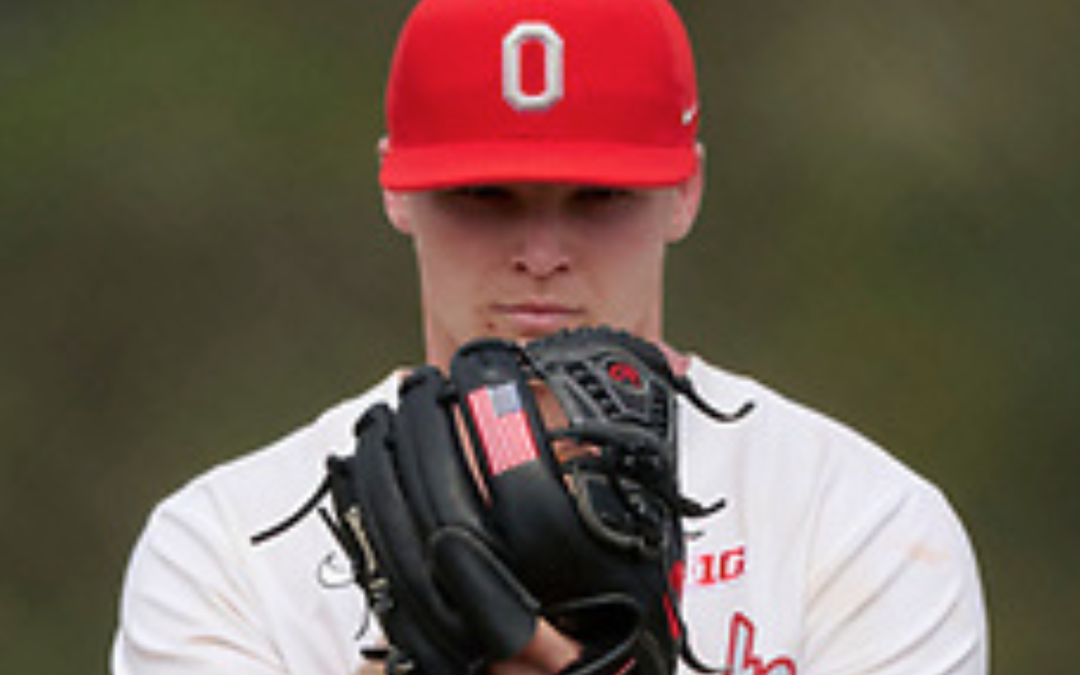 Episode 188 is with Ethan Hammerberg of the Chicago White Sox. Ethan is a former teammate of my son in the summers. He was a pitcher at Upper Arlington and played locally at THE Ohio State University. His story of the journey from being dominant, to arm issues, recovery, being rebuilt as a pitcher and being drafted will inspire you. Thank you Ethan for your time and your friendship.

Prior to Ohio State