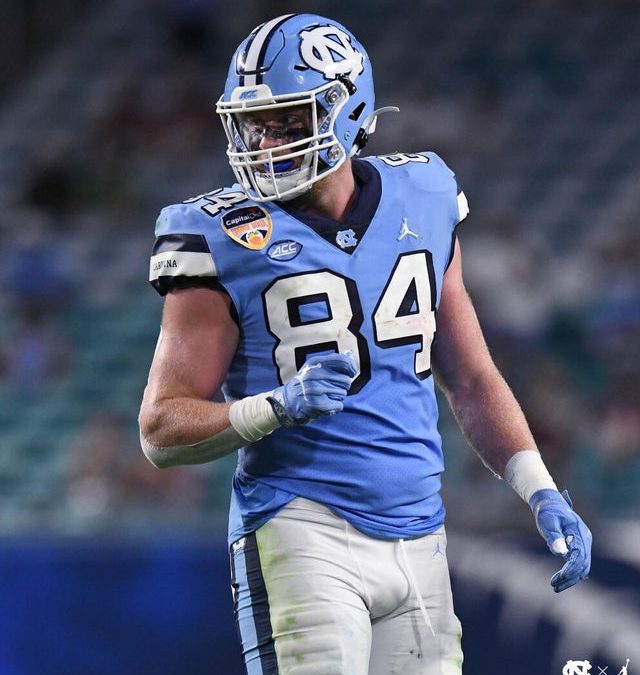 Garrett Walston, Tight End at the University of North Carolina, is teaming up with LAA to create a suicide prevention campaign on behalf of his dear friend, Riley Estes, who tragically took his own life this year. Head Coach Mac Brown has
allowed Walston to dedicate his season to Riley with a sticker on his helmet in Riley’s memory. Our goal is to raise a minimum of $1 Million to donate to the RILO Foundation and create a local and national movement spotlighting mental health awareness. The RILO Foundation, also an acronym for Reasons I Live On, is on a mission to have an impact on
anyone who might be struggling with depression or mental health while honoring Riley.

Donate to the RILO Foundation – https://www.loyaltyaboveall.com/rilo/