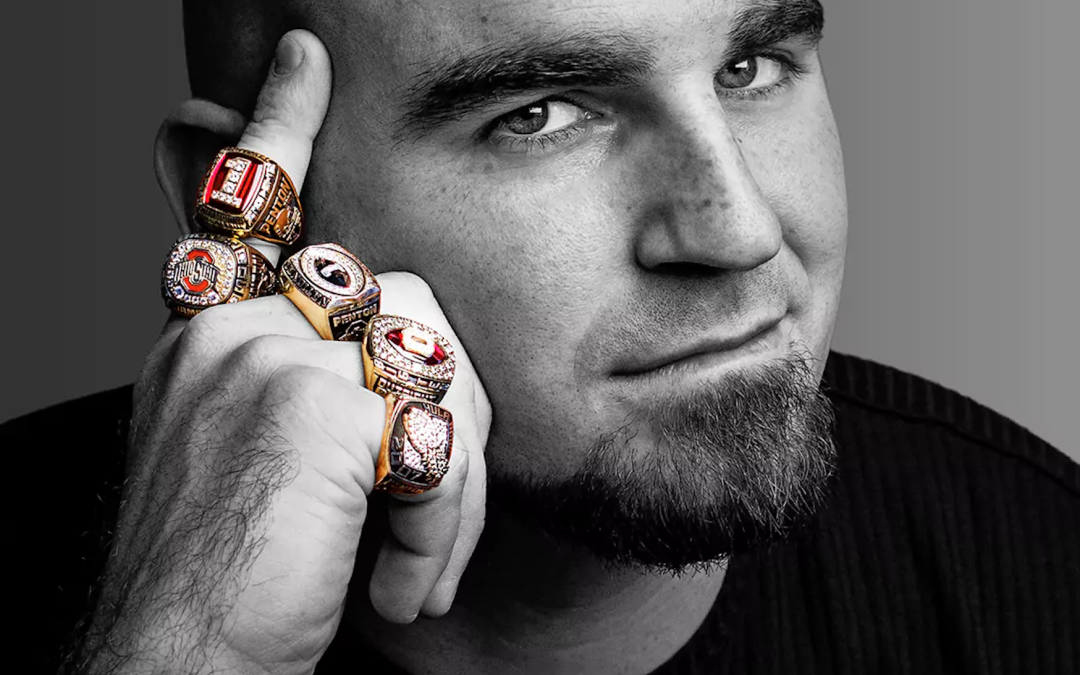 Joel Penton is a graduate of The Ohio State University and played 5 years of football for the Buckeyes. He was a member of 3 Big Ten championship teams, a member of the National Championship team, and a 4-time Academic All-Big Ten selection.

In his senior year, Joel received the prestigious Wuerffel Trophy, also known as the HUMANITARIAN HEISMAN. The Trophy is a national award that recognizes the one college football player in the entire country who best combines exemplary community service with athletic and academic achievement. After graduating from OSU, Joel turned down an opportunity to play in the NFL to begin a career in full-time speaking.

In Episode 97, we discuss the 3 impactful brands that Joel has launched. We spend a majority of our time discussing LifeWise Academy and how it is available to every school district. It has been my honor to watch Joel continue to change the score and eternity with his heart for the Lord and students.

Find out more about Lifewise Academy at the link below:
https://www.LifeWiseAcademy.org/