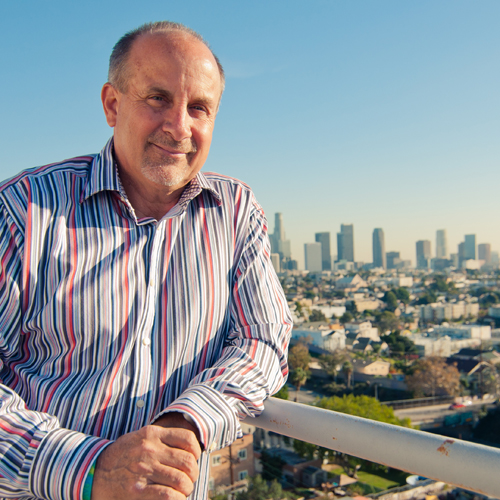 Since retiring, Kevin worked for Sporting News Radio, Fox Sports (Network Baseball Analyst) and ESPN’s Baseball Tonight (Network Trade Analyst.) After completing three years of serving at the Master’s College in Los Angeles, in 2005, Kevin began a start-up business venture as an owner of the new Mercedes-Benz of Valencia dealership in Los Angeles.

Now, Kevin has dedicated his life to working as an Abolitionist, using his talents, experiences and relationships to fight for the eradication of child sex slavery. Kevin is the founder of Protect the PATH (People Against Trafficking Humans) and President/Co-Founder of the United States Institute Against Human Trafficking. Both ministries are committed to ending the sex slavery of minors in American cities, communities, and neighborhoods by bringing awareness, prevention, rescue assistance, and restoration to children. Kevin believes that all people are called to seek justice, rescue the oppressed, and defend the orphan. He lives to quote Edmund Burke, “all that is necessary for the triumph of evil is for good men and women to do nothing!”