Unscripted with Leah Amico – Round 2 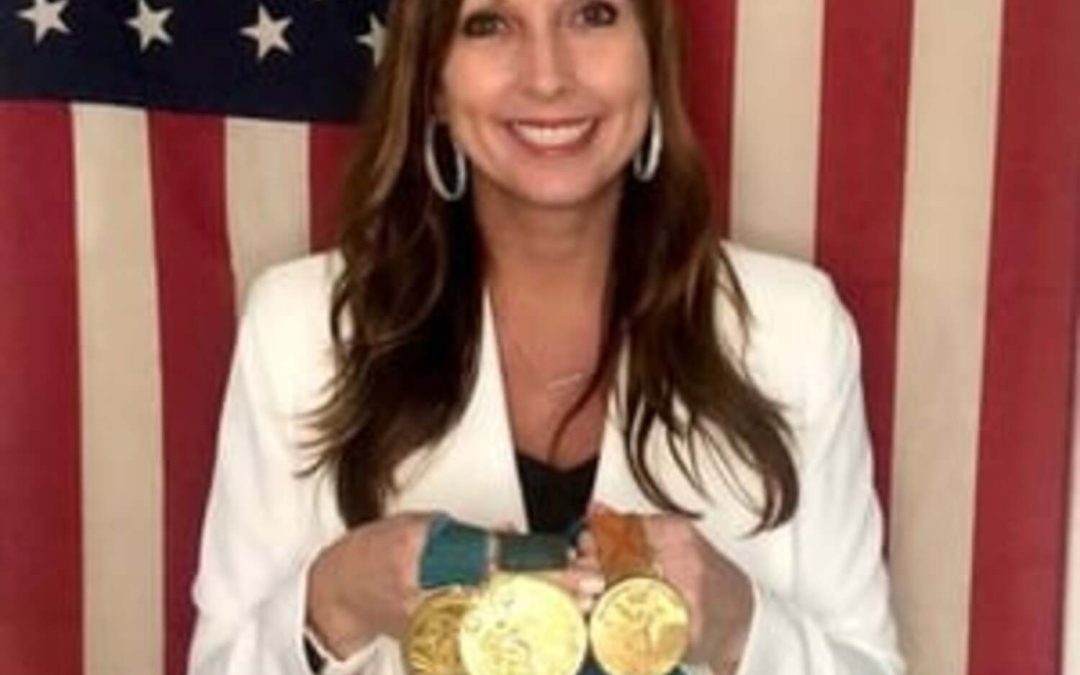 In Episode 171 we once again have the pleasure of interviewing three-time Olympic gold medalist, Leah Amico. Leah has multiple projects in the works right now including being the Director of Recruiting for a new app called Major Media League (https://www.majormedialeague.com/). She is also launching a brand new podcast called “The Gold Standard Podcast” which will be available next week (May 24th).

Leah Amico is a three-time Olympic gold medalist with USA Softball, a two-time World Champion, a National Softball Hall of Fame Inductee in 2009, and a three-time national champion at The University of Arizona. At Arizona, Leah was also honored as a three-time First Team All-American and a three-time First Team Academic All-American for her excellence both on the field and in the classroom. Known for being one of the most clutch hitters of all time, Leah still holds the record for highest batting average in the Women’s College World Series. Leah is also a college softball analyst with ESPN and Westwood One Sports, where she imparts her love and knowledge of the game to many fans across the world. Experiencing triumphs and overcoming trials taught Leah how to perform in pressure situations and helped her climb to new heights of success. The lessons she learned during her collegiate and Olympic journeys have helped Leah to pass on knowledge that can be applied in any career field.

Leah Amico is a professional and inspirational speaker with over 20 years of national speaking engagements. She empowers people with the tools needed to have a strong mindset and apply the daily discipline needed to be successful. Leah relates to others with her stories that are engaging and inspiring. She shares keys to unlocking your potential that can help you thrive in any situation. Leah leaves people believing they can and will conquer their personal and career goals if they will apply the core principles she speaks about. She is also passionate about being able to enjoy a healthy balance between work and personal life. Leah helps people determine their own views of success and to set goals to rise to the top of their expectations.