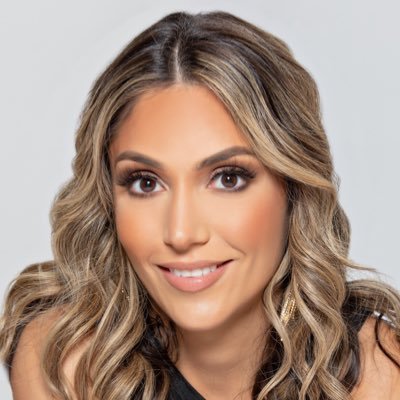 Lily Meschi was born and raised in a Muslim family in Tehran, Iran. When she was 16, her parents decided to migrate to Europe to escape their bankrupt business. As a teenager, moving from Iran to Germany was a total culture shock. Learning a new language, adopting an unfamiliar lifestyle, making friends, and trying to fit in the German crowds caused an enormous amount of insecurity for her. She felt inferior to the other German kids and struggled with the fact that she was just another foreigner in school.

At age 18, she was introduced to a man that was 12 years older than she was over the phone. This man was helping her dad open his own restaurant in Texas. Because her dad was new to this country, and this man was a semi successful Iranian man, they had made a friendship with one another.

Three months after she moved to the US, she was married to this man. Life became very sour and bitter the moment she met him in person, but he believed a marriage was promised to him. It was a daily struggle to deal with his jealousy, insecurity, verbal, emotional, and at times even physical abuse. About a year into the marriage, her family and her then husband sued each other due to some business disagreements. She found herself caught between her family and her husband. She was embarrassed and hurt, and fell into a deep depression.

One day, her mom contacted her to go visit some of their friends. Against the lawyer’s advice not to visit her parents, she went to their house. For the first time, she watched a movie and learned about Jesus’ life. These friends had brought with them copies of the Bible, Christian movies, and other things to share the Gospel with them. After she watched the movie to the end, one of their guests asked her if she could share a part of the Scripture with her. She opened up the Word to John 1:1 and 1:14. As she was reading the verses, tears were rolling down her cheeks and without her asking me to, Lily said, “Jesus is my Lord and Savior!” She was overjoyed! So was Lily! This was in 2001.

Lily joined a Bible-based church and Bible study groups. Her marital problems kept  growing as the man she was married to was dealing with a great amount of fear, insecurities, mental issues, and superstitions.

You can hear the remainder of her powerful story in this episode.