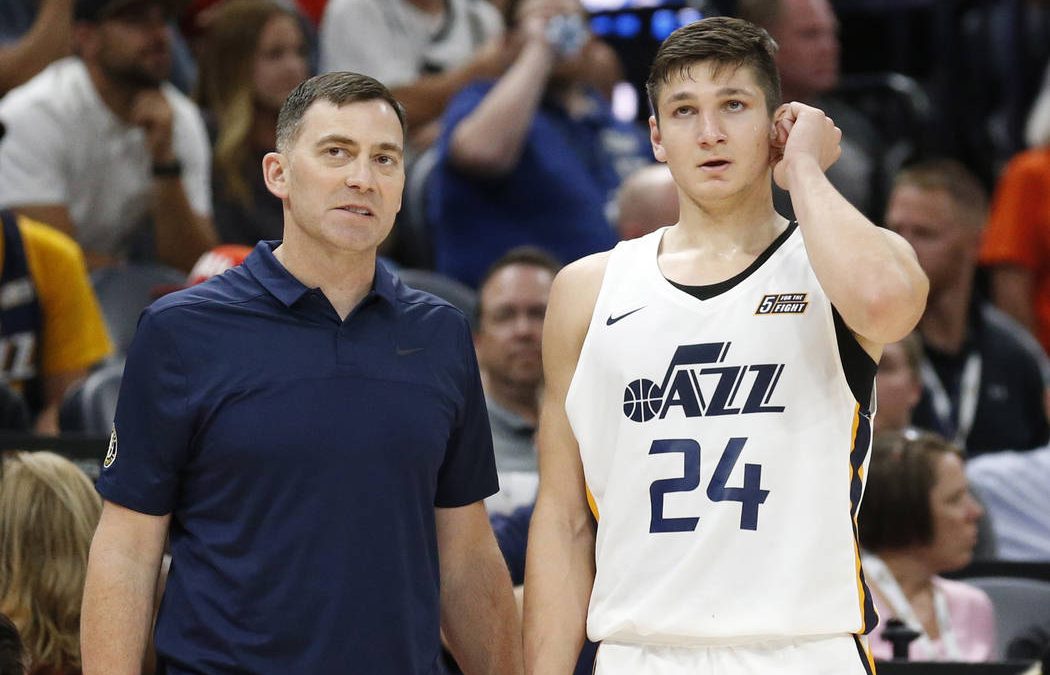 Today’s Unscripted is with Utah Jazz and MNVU alumni Mike Wells. Mike Wells’ experience in the NBA began in 1995 with Houston, where he started as an assistant video coordinator and worked his way up the ranks to a job as an assistant coach before leaving the Rockets in 2004 to become an assistant with the Los Angeles Lakers for one season (2004-05) under head coach Rudy Tomjanovich.

Wells then went to work for San Antonio from 2005-09, with the Spurs winning an NBA championship (2007) during his time there. He also spent two seasons with the Washington Wizards (2009-11) before moving on to George Mason University, where he spent two seasons (2011-13), followed by one season (2013-14) at the University of South Florida before taking the job at Toledo. Wells also worked as the head scout for Team USA from 1998-2003, helping with a squad which won the gold medal at the 2000 Summer Olympics and a bronze medal at the 1998 FIBA World Championships.