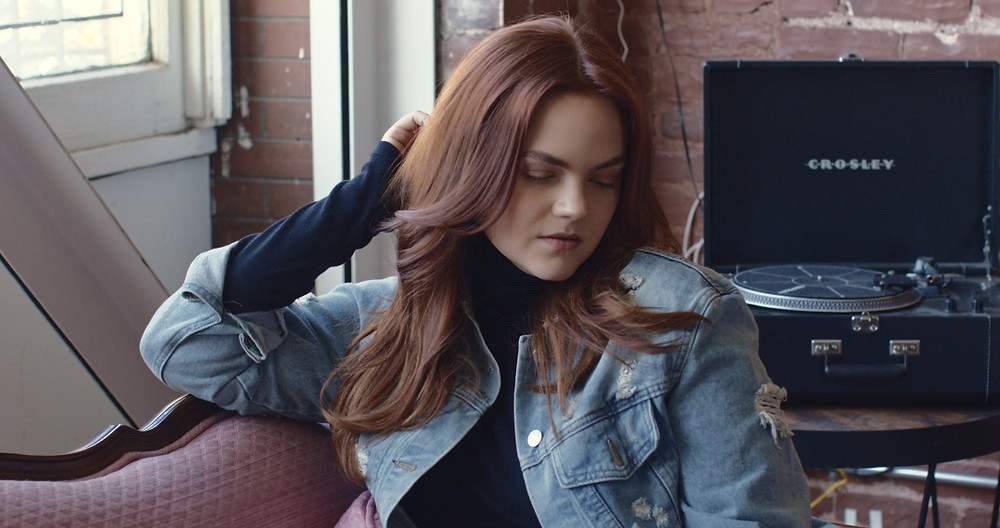 Today I had the chance to catch up with Coach Scott Flemming and his talented daughter Tory Floyd. Tory is currently in a contest for her talents. Vote early and often!! Scott Flemming is the Head Coach for NBA Academy India, College Coach, Indian National Team, NBA G-League Coach and a Cleveland Sports Fan. In this episode we catch up with Coach and here all that is happening in his life.

Since our first episode a year ago, I have just continued to appreciate Coach and his mentorship of me personally. He is a friend and a great man. As an added bonus about halfway through, we get to meet his incredibly talented daughter Tory (Bio below).

Tory is doing great things and chasing her dream in LA. I wish her nothing but the best and I am so honored she joined us for this episode! The Flemming family are special to me and I cannot thank them enough for their impact on my life.

Originally from the midwest, Tory Floyd grew up between two worlds: putting on “at-home concerts” to her parent’s heavy rotation of artists like The Jackson 5 and a deep relationship to the world of sports. Floyd’s athletic ability gave her a path to college, but songwriting and performing always took the lead. Music’s role in the family didn’t stop at playing records as kids, but both her and her brothers have managed to turn that influence into their own careers.

Going back to the early sessions of 2018’s “Bloom”, she’s constantly been in the studio with her number one collaborator and producer; her brother Preston Scott of Press Tone Productions. Her soulful pop style pulls influence from melody master Ariana Grande & lyrical storyteller Julia Michaels. Expanding her impact on the industry, Floyd has caught the attention of those in the TV & Film world as well.

Already having multiple nationally and internationally aired music placements, her artistry speaks for itself. Notable examples are The CW’s Black Lightning & most recently the critically acclaimed Black-ish spinoff, Grown-ish.