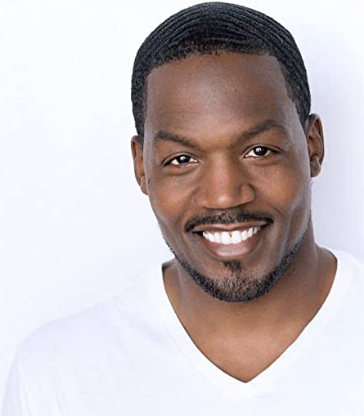 Episode 166 is different. This isn’t just an interview.

First off, this interview came together in about 10 minutes of texts. When Aaron realized that T.C. was from our hometown of Bedford, the wheels went into motion. Thanks to the efforts of several key people, this interview took place.

T.C. and Aaron graduated from the same High School in Cleveland, Ohio (Bedford). They are proud of their hometown and the city that made them. In this interview, we sit down with T.C. and discuss his success, his projects (including novacancymovie.com), and his upbringing in the 216.

T.C. Stallings is a former professional athlete now finding success in film and television. T.C.’s desires shifted from football to acting in 2004 when he landed a spot on Animal Planet’s King of the Jungle, a reality television show where he emerged as the season 2 champion. In 2011, T.C. made his feature film debut in the movie COURAGEOUS. In 2015 he performed his break-out role as Tony Jordan in the hit film WAR ROOM, which hit No. 1 at the box office. T.C. has acted in commercials, is an author and producer, writer and director. His documentary 24 COUNTER: THE STORY BEHIND THE RUN received a film festival nomination for Most Inspirational Documentary. T.C. also is a nationwide brand ambassador for Clearplay, a company with the mission of providing families with clean, wholesome entertainment options.

To find out more about T.C. visit – https://tcstallings.life/