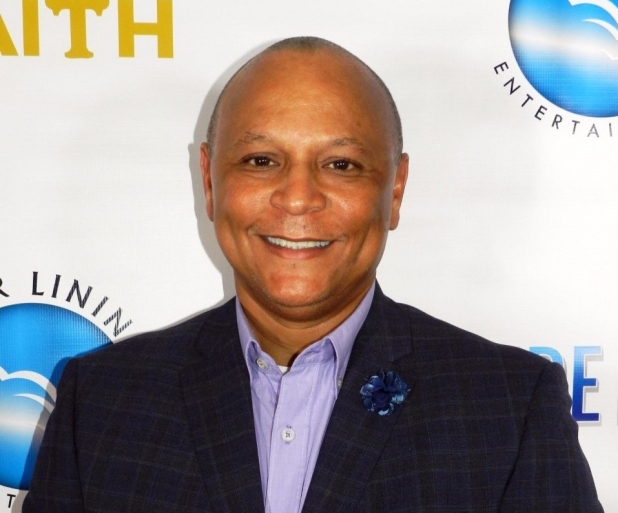 Major (Retired) Terrence “Ty” Manns enlisted into the U.S. Military in 1980. In 1987 he was accepted into the Army ROTC program at Wright-State University, Dayton, Ohio. In 1989 he graduated and was commissioned, Second Lieutenant, Infantry, Regular Army. Ty served as an Army Infantry Officer in tactical assignments in Germany, Korea, and worldwide from 1989 to 2003.

Writer Ty Manns created the film based on his father’s experience returning home from Vietnam. His PTSD was destroying the family – and father even tried to kill his mother during a flash-back. Only after walking through the doors of a church did his father find the help he needed. I want to note that Ty is a veteran, as is his wife, and their two children are currently enlisted. Ty has an amazing personal story, and, as a partner in Manns Mackie Studios, he is passionate about brining to life characters and films that will have a lasting impact on viewers.

In this episode, we discuss many of the cast, thoughts and inspiration behind the film. I am so thankful to Ty Manns for his service to our country, his ministry and passion for those suffering and this film. I really enjoyed our time with one another and I hope you all will too.